The CFL Charitable Trust has approved funding for 2022 with Kate Stenning the successful applicant.

Kate is currently at Warwick University working hard to gain a Bachelor of Medicine and Bachelor of Surgery Joint Degree over a four year period.

The CFL Charitable Trust also funded Kate last year and at the end of her first year she is meeting the challenges head on and obtaining good results in her exams.

Kate’s long-term aim is to return to the Falklands as a medical officer or surgeon working in the KEMH.

The Trustees wish Kate all the best in her second year and look forward to her progress updates.

Chair of the Trust, Janet Robertson said it was a little disappointing that more applications were not received this year.

One other was approved but the recipient was not able to take up the offer on this occasion due to a logistics issue.

Janet said however that if applications were received throughout the year they would always be given consideration by the Board.

The principal aim of the Trust is to further the education and training of the people of the Falkland Islands, and to provide emergency relief to people who are suffering as a result of disaster anywhere in the world, but especially in countries that are associated in some way with the Falklands.

The Trust is governed by a Board of Trustees consisting of Janet Robertson (Chair), Nick Roberts, Paul Freer, Emily Gilbert and John Pollard.  Karen Drysdale and Sharon Jaffray are respectively the Treasurer and Secretary. 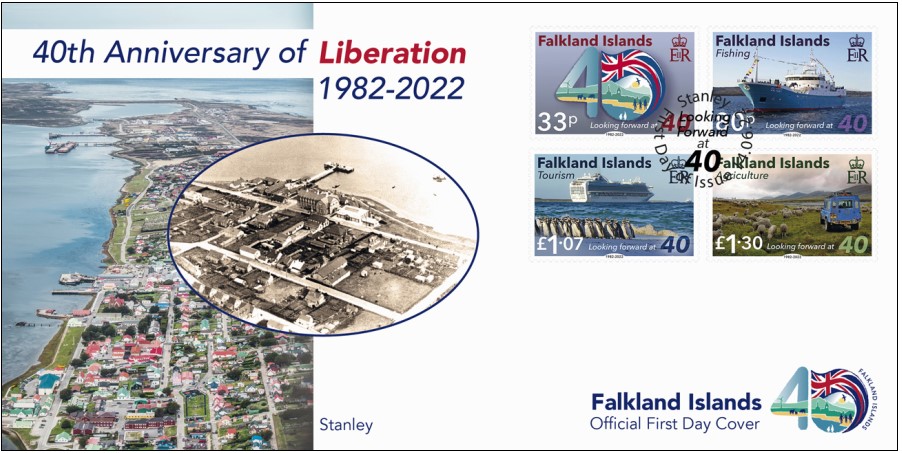 2022 marks the 40th anniversary of the Liberation of the Falkland Islands and CFL is proud to have their flagship longliner the CFL Hunter representing the fishing industry on a...

Brendon Lee has recently completed his PhD and CFL is proud to have been a part of his journey which brings an enhanced understanding of the stock structure of Patagonian...

We are extremely grateful to FIG and KEMH for arranging enough doses of the Covid-19 vaccination to treat local fishing crews, which means that now all our crew have received...

Made with ❤ in the Falkland Islands