The “CFL Hunters”, one of 10 indoor football teams that played in the 2021 league were the overall champions of the tournament. Captained by our very own Ross Peters, playing in goal, the team managed 8 wins and a draw ensuring that the early front runner, the Fortuna Mustangs, was relatively quickly trailing in second place.

The league overall was a wonderful representation of our mixed community, with players from the Falklands, Britain, St. Helena, Chile, Peru, Zimbabwe and the Philippines all taking part. Now the league is over, the teams are battling it out in the knock-out championships.

We won’t count our chickens but we think the Hunters have a good chance there too.  Well done guys and gal!

The CFL Charitable Trust has approved funding for 2022 with Kate Stenning the successful applicant. Kate is currently at Warwick University working hard to gain a Bachelor of Medicine and...

2022 marks the 40th anniversary of the Liberation of the Falkland Islands and CFL is proud to have their flagship longliner the CFL Hunter representing the fishing industry on a... 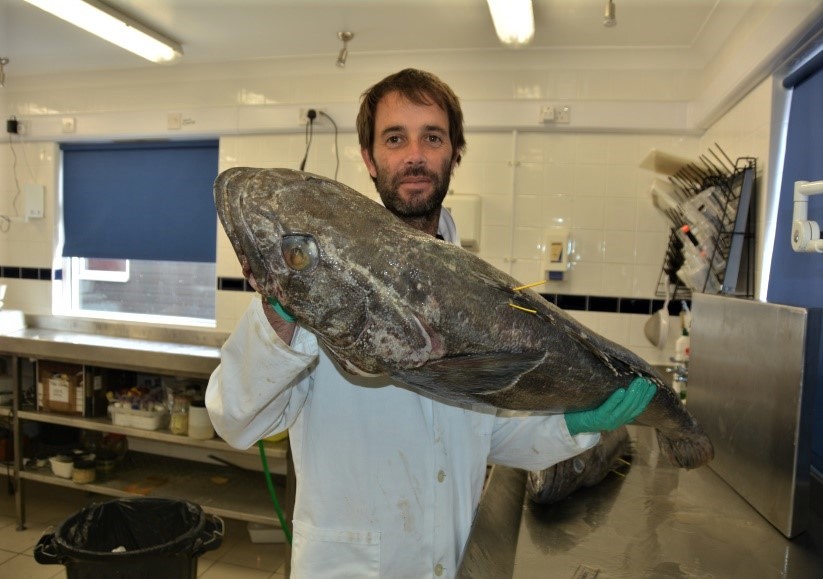 Brendon Lee has recently completed his PhD and CFL is proud to have been a part of his journey which brings an enhanced understanding of the stock structure of Patagonian...

Made with ❤ in the Falkland Islands